The PvP Ranked play arrives to Haxity with the Fight Club update. Read all the details below…

Ranked online play has been added to Haxity! Fight your way up through the ranks and divisions to show everyone who is the meanest and most elite street samurai around. 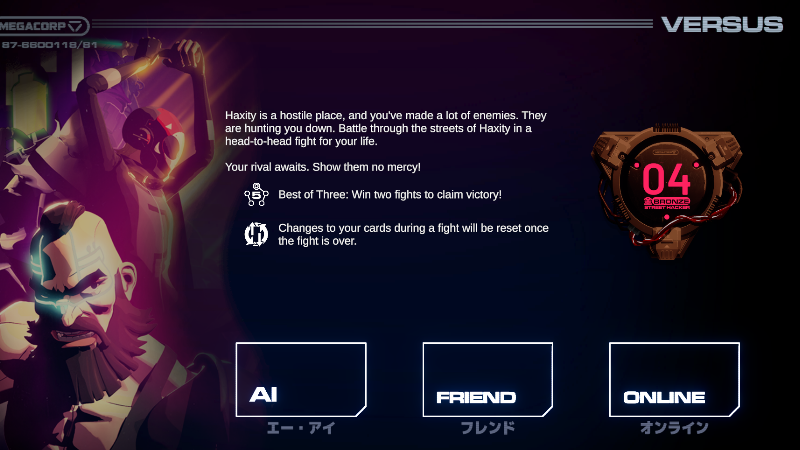 Tips, tricks, lore, as well as several pieces of lovely hand-drawn art, have been added to the matchmaking screen. The Megacorp Customer Relations Department hopes this will make queueing much more enjoyable for our valued clients! 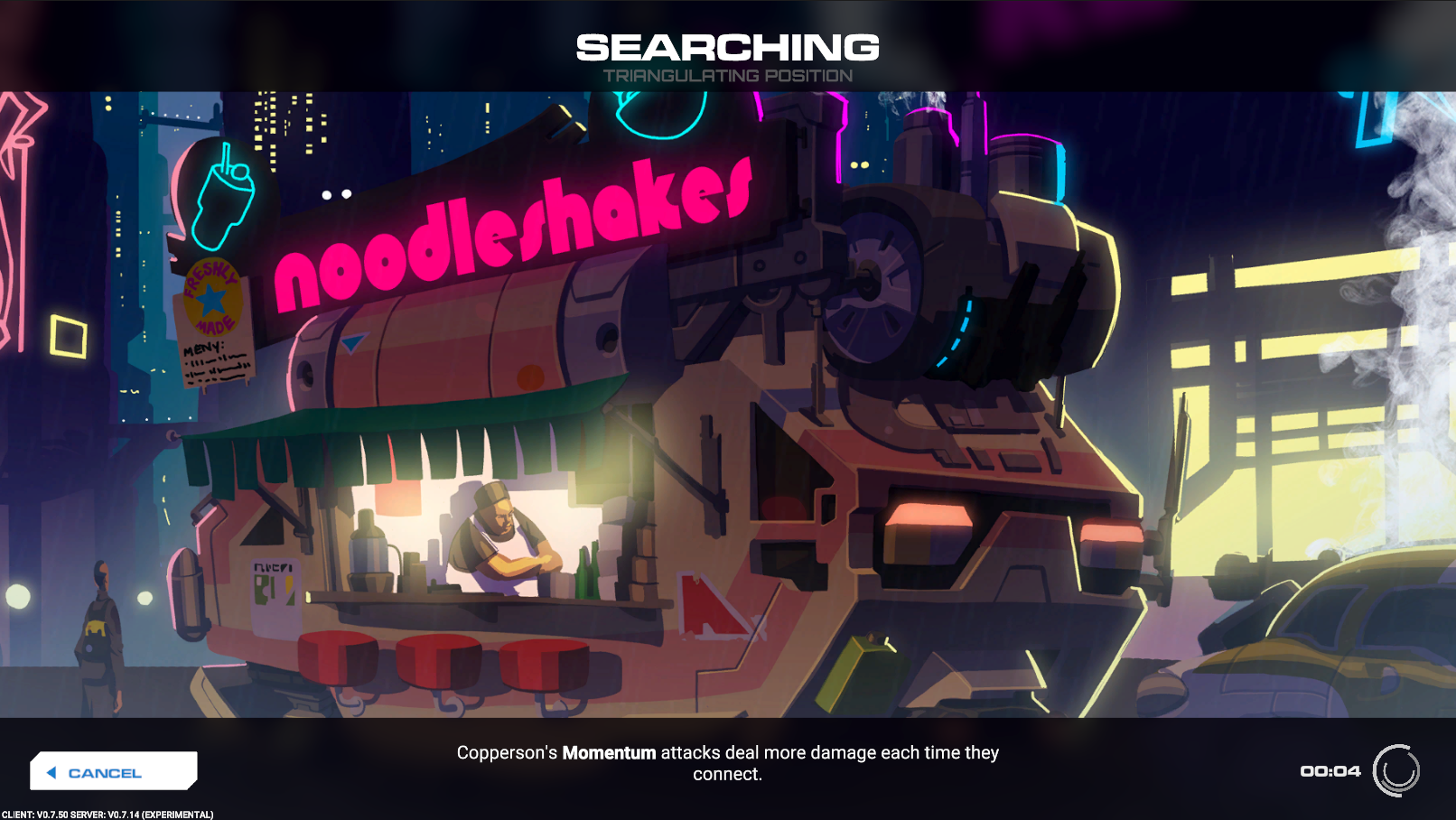 A first, basic version of emotes has been added. Right click on the screen and say what’s on your mind. Expect an expanded system with more ways to taunt and/or congratulate your opponent in future builds. 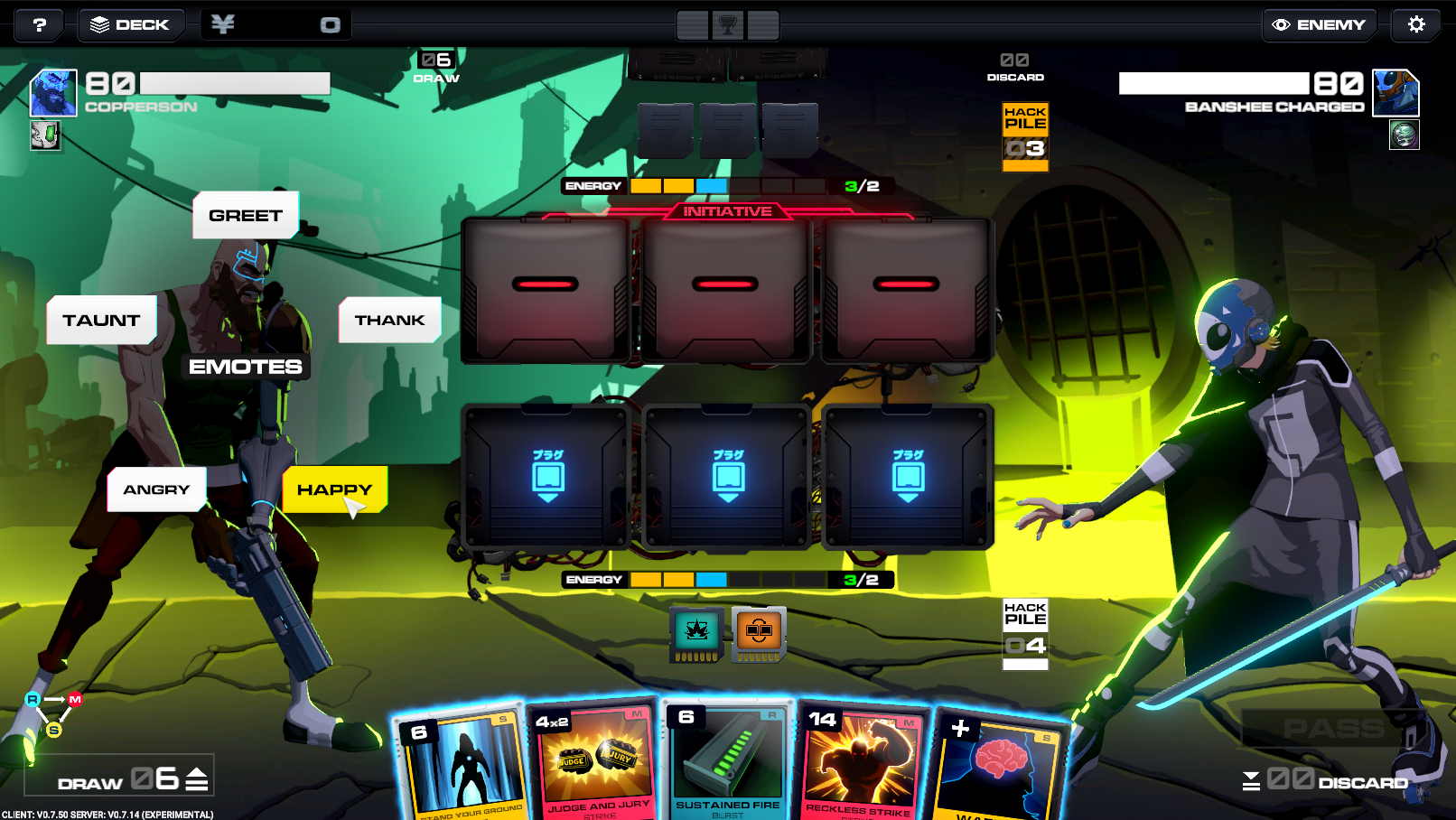 You can lose the tutorial. What can we say, Haxity is a mean place.

You can join the discussion and the fight in our Discord community.